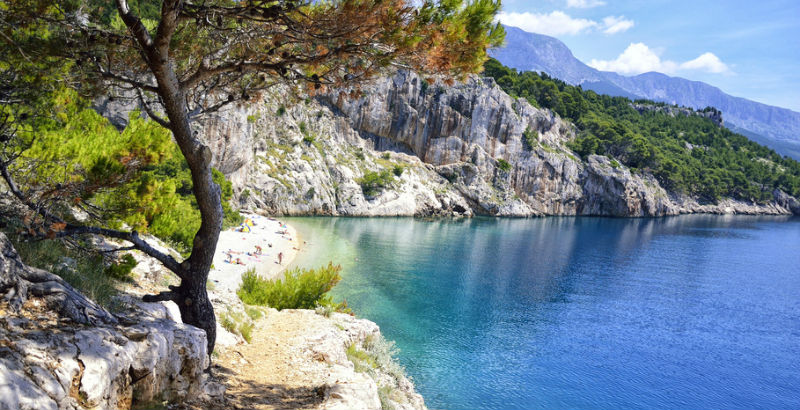 Makarska is perfect location to visit some of oldest destinations in Dalmatia. Split is close to Makarska and it’s not only a city museum but a place full of life that thrives among its historical layers.
A day in Split gives you a chance to find out more about the city, become a bit absorbed by its spirit. And get to know the surrounding areas filled with natural and cultural heritage wonders.
Experience the city´s vivid streets and squares and consider planing your stay in accordance with scheduled events.

There are numerous options for taking one-day excursions, so book your Makarska holidays today and experience the beauty of Dalmatia.
Trogir, another jewel on the UNESCO’s Cultural Heritage List, is just hour and a half drive, so it’s close to Makarska. Towns of Omiš and magnificent Solin with the ancient Salona archaeological site and remnants from Croatian medieval kingdom times, are also close to Makarska.

So is the town of Klis and its fortress which has become popular as one HBO’s Game of Thrones series’ filming location.
The town of Šibenik, with its Jacob’s Cathedral, also a UNESCO Heritage Site, and Krka National Park, is also rather close to Makarska. However, to get to Croatia’s most beautiful national park – Plitvička jezera, you will have to travel a bit more. There are many other towns around Makarska, such as Zadar, a town from the Antiguity period, which was Dalmatia’s capital for centuries. There are also beautiful towns in Dalmatian hinterland, with recognisable gastronomy and cultural landmarks, such as Knin, Drniš, Imotski i Sinj. The latter is famous for its 300 years old Alka knight´s tournament.

Islands are another story altogether. The third UNESCO Heritage Site in Split-Dalmatian Country, the Stari Grad. Plain on the Island of Hvar, can be easily reached by ferry from Split. The Island of Hvar also boasts other priceless heritage sites, excellent winning and dinning offer and rich nightlife. There is also Island of Brač famous for Zlatni Rat. The most beautiful beach on the Adriatic cost. And ancient quarries from which the stone used to build Diocletian’s Palace (located in Split) was excavated. Take a panoramic bus tour from Supetar to Bol with professional guide. Including a stop on Vidova Gora to enjoy breathtaking views and take photos. Discover inland of island Brač in your Makarska Croatia holidays.

The Island of Vis, on the other hand, is famous for its wine. The most beautiful coves you can imagine Bluse Cave on the nearby Islend of Biševo.
Island Šolta is only 9 nautical miles away from Split. With 8 ferry connections a day during the season between them – has become practically a suburb of Split. Visiting island is a jack pot. They have numerous family-run farms on the island. And there you can learn art of making olive oil, domestic wine and domestic honey. Doesn’t a glass of domestic wine, drink in the same cellar it’s made. Served with olive pate made with olives from Šolta and anchovies. In golden, award – winning olive oil sound absolutely perfect?
Uninhabited rocky islet, at the entrance intoVela Luka bay, off the east coast of Island Korčula, with back to nature beaches. You must not miss Dalmatia! 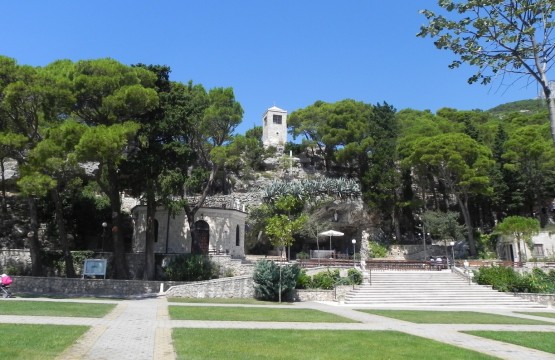 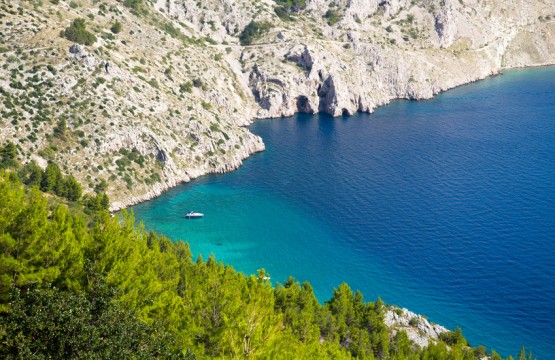 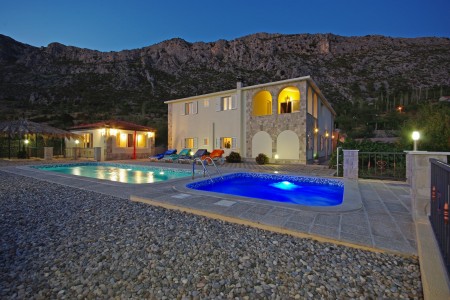 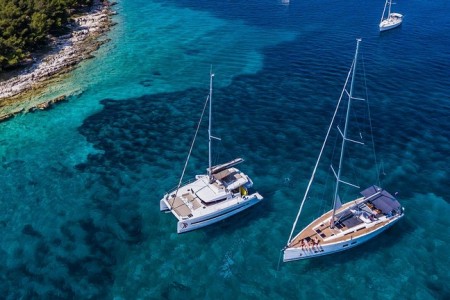 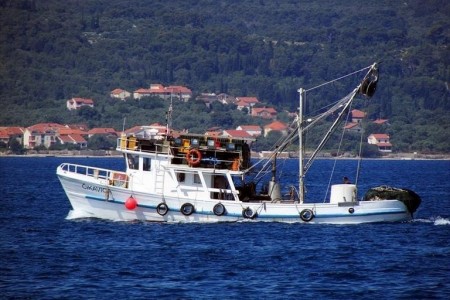 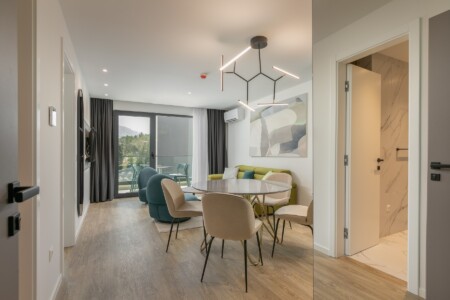 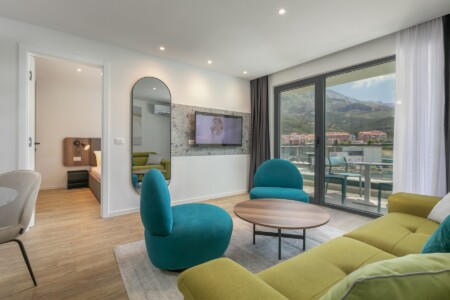 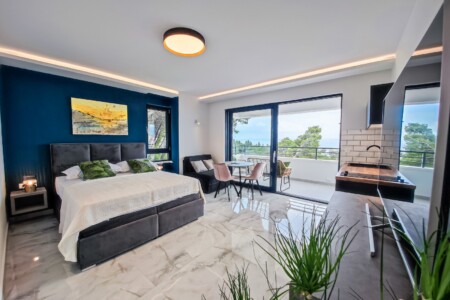 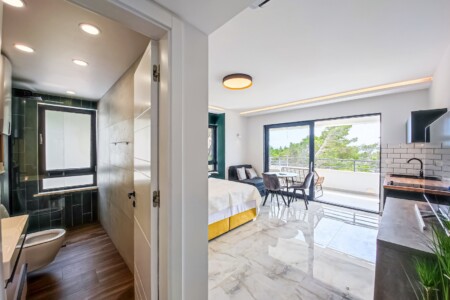 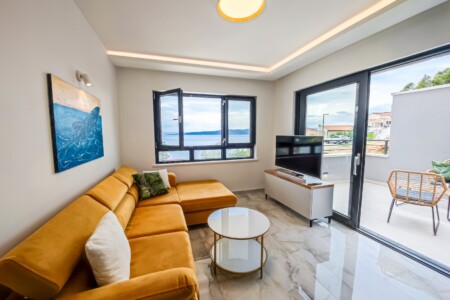